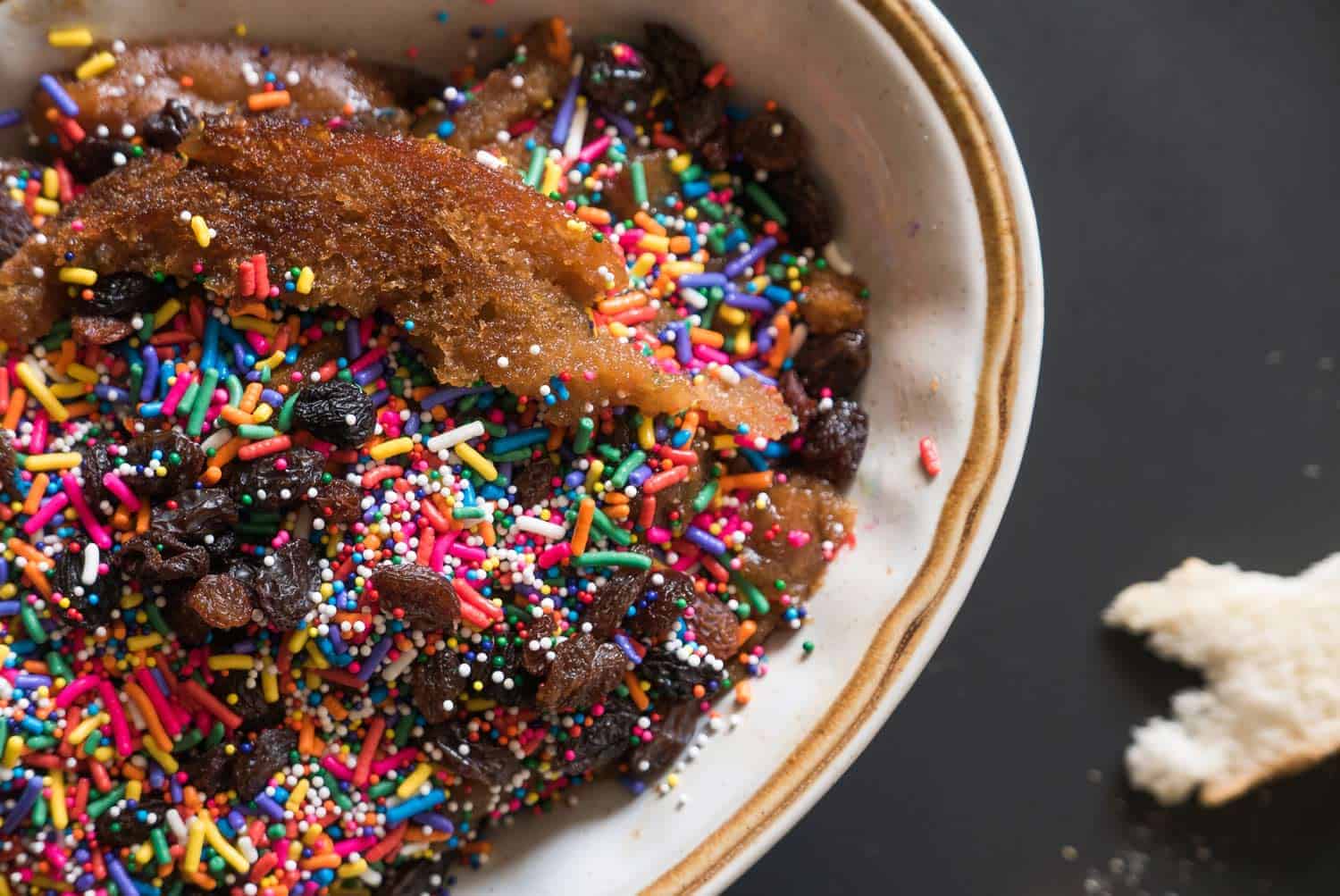 The proposition we bring to you on this occasion to prepare capirotada, a Mexican bread pudding which is mixture of flavor, tradition and meaning.   This simple but important dish is one of those preparations that are customary in several countries for the start of Lent on Ash Wednesday and during the Fridays of this liturgical … Read more 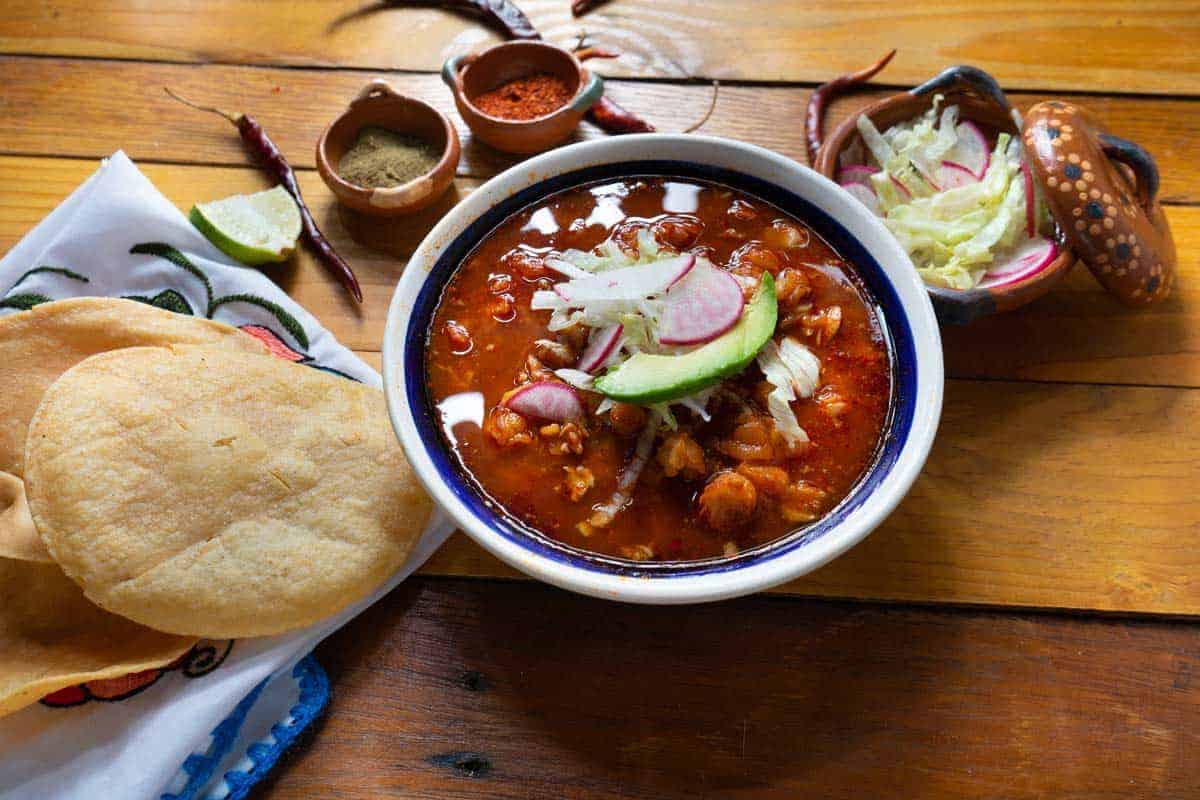 Would you like to prepare pozole rojo? Pozole has been considered one of the most nutritious preparations in Mexican cuisine. It turns out to be a traditional dish, very easy to prepare and that you can find during the national holidays. However, there are those who prefer to have it as a complement for New … Read more 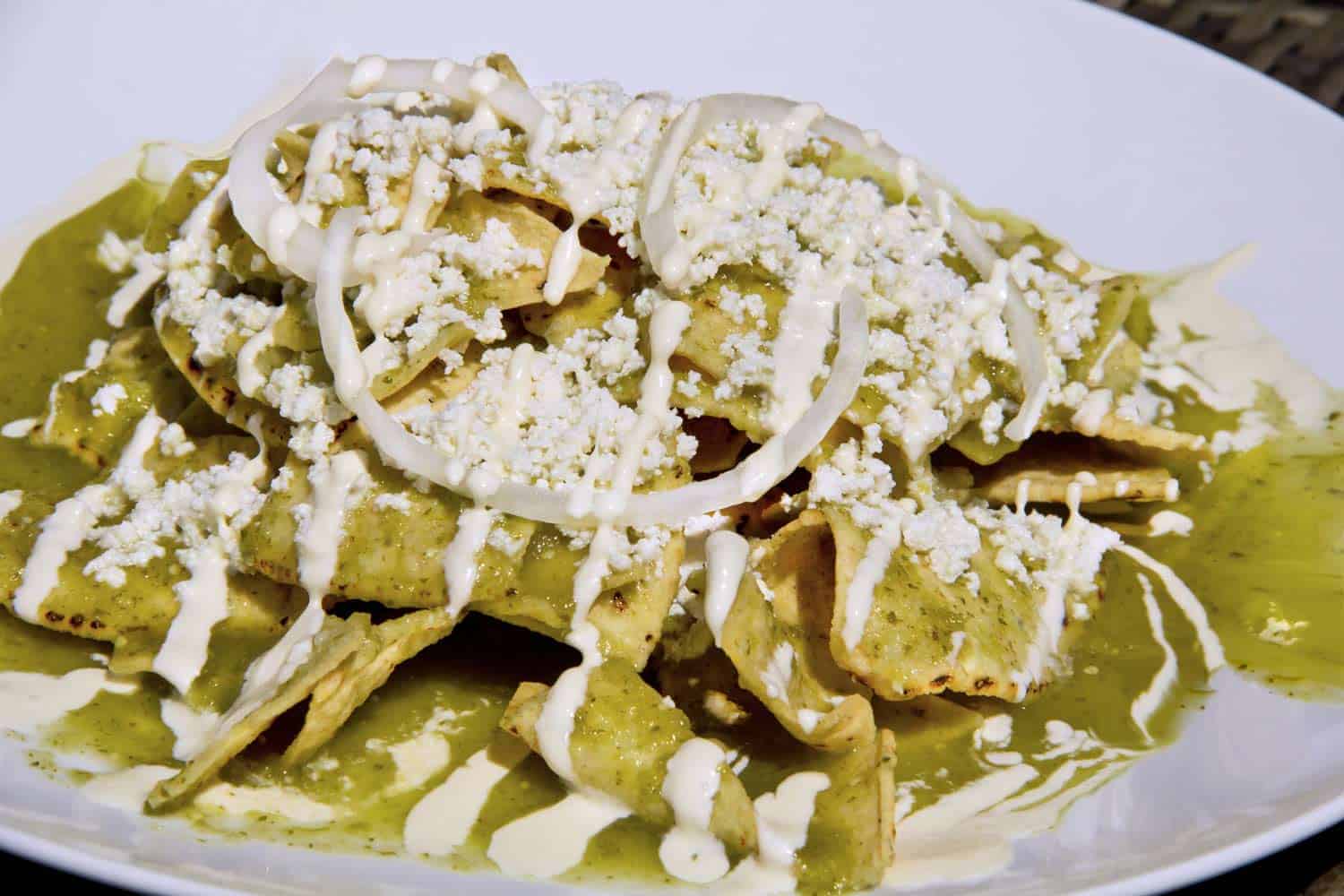 Surely, you already know or have heard of chilaquiles, because we’ve shared in previous occasions some recipes and information about them. However, when we’re speaking about cooking and flavor, you can always improve, vary and combine the preparations. The proposal we bring to you today is chilaquiles verdes, a variant of the traditional chilaquiles recipe, … Read more 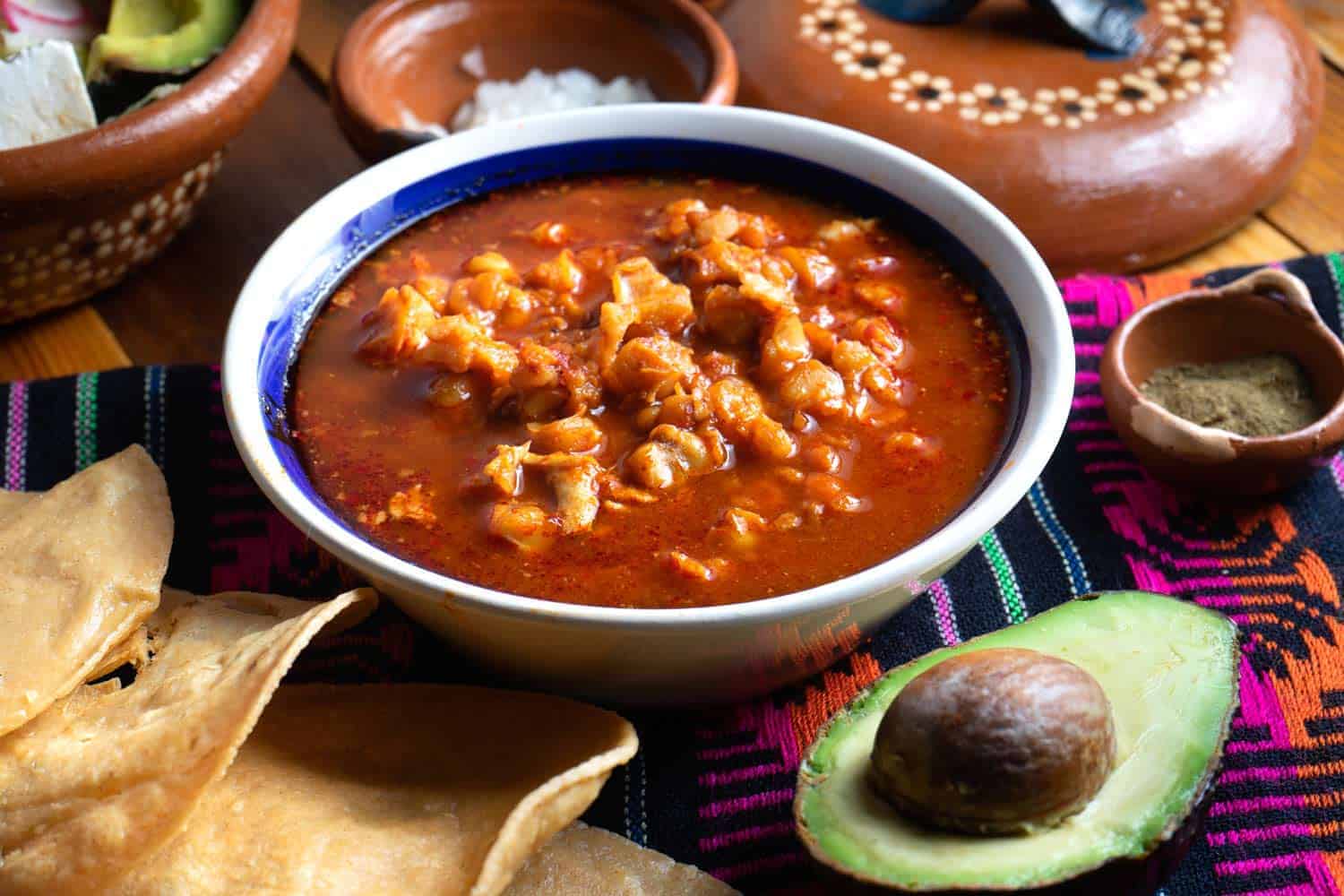 Pozole is a well-known dish that is part of traditional Mexican cuisine; a reason why it can be enjoyed on national holidays and other important festivities of this nation. Its preparation is simple; nonetheless, on multiple occasions it has been considered a hard-to-copy dish, so many countries have failed in having their own version. In … Read more 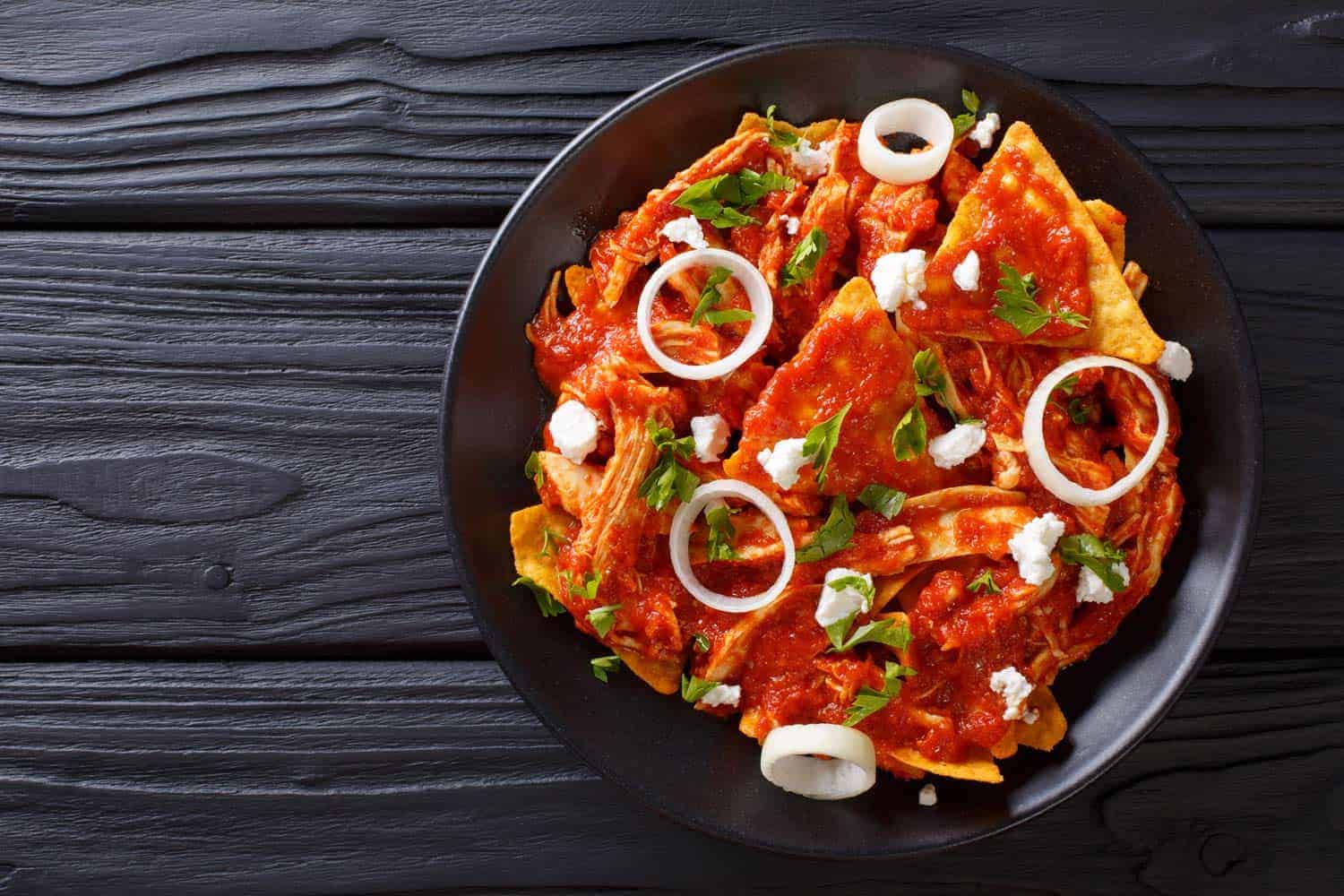 Chilaquiles is a common dish in Mexican cuisine, often had at breakfast. Nevertheless, you can find them on the street corners, at restaurants, in cafeterias or in almost every part of the city. The truth is that we’re talking about a crunchy and energizing dish that everybody adores when tasting it. There are some who … Read more 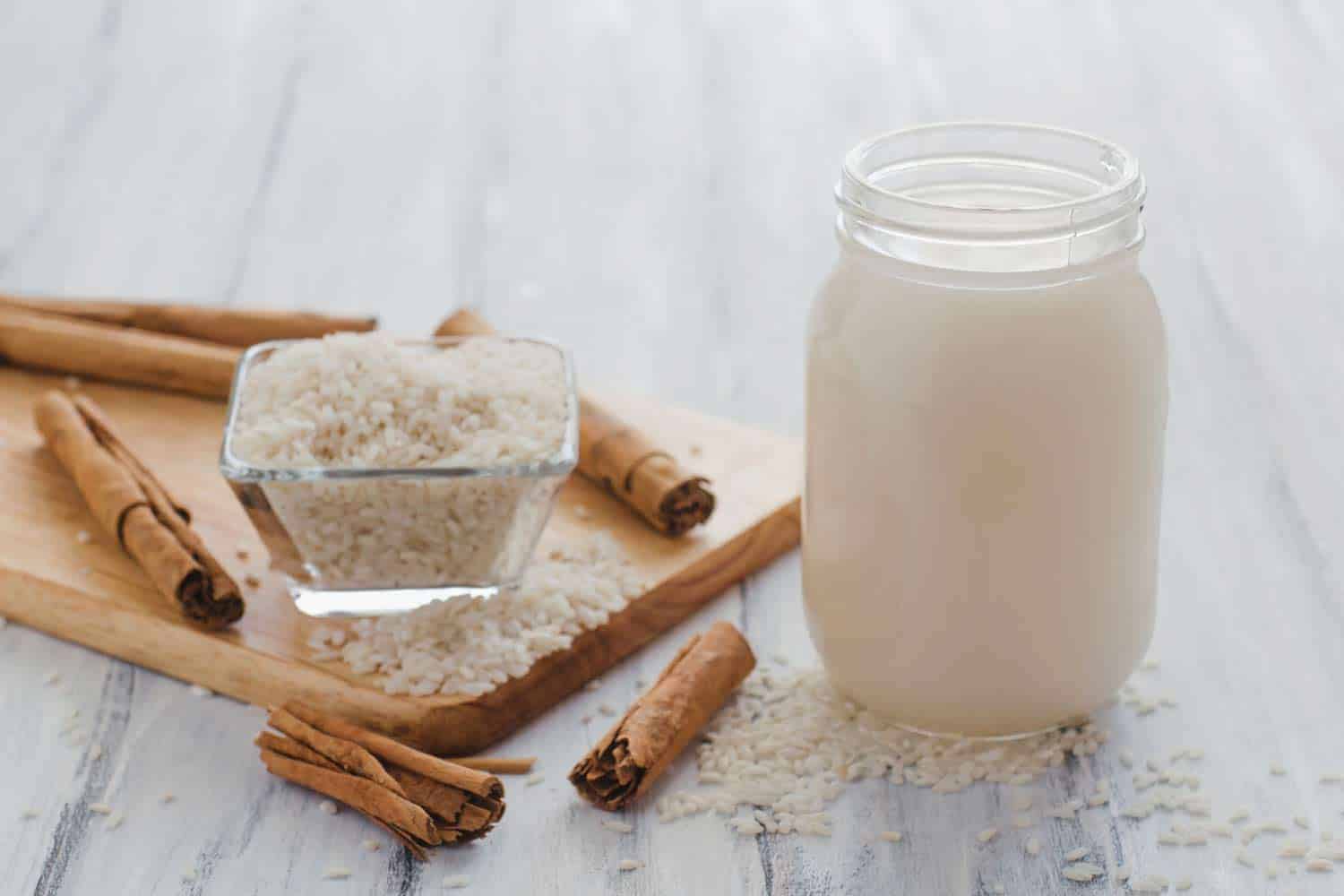 With a Spanish origin and an Italian name, Horchata water is one of the most refreshing and preferred beverages of Mexican cuisine. It can be found at any place in Mexico and it’s used as an accompaniment for tacos as well as flautas (a kind of taco) and corrida food; it can be consumed just … Read more 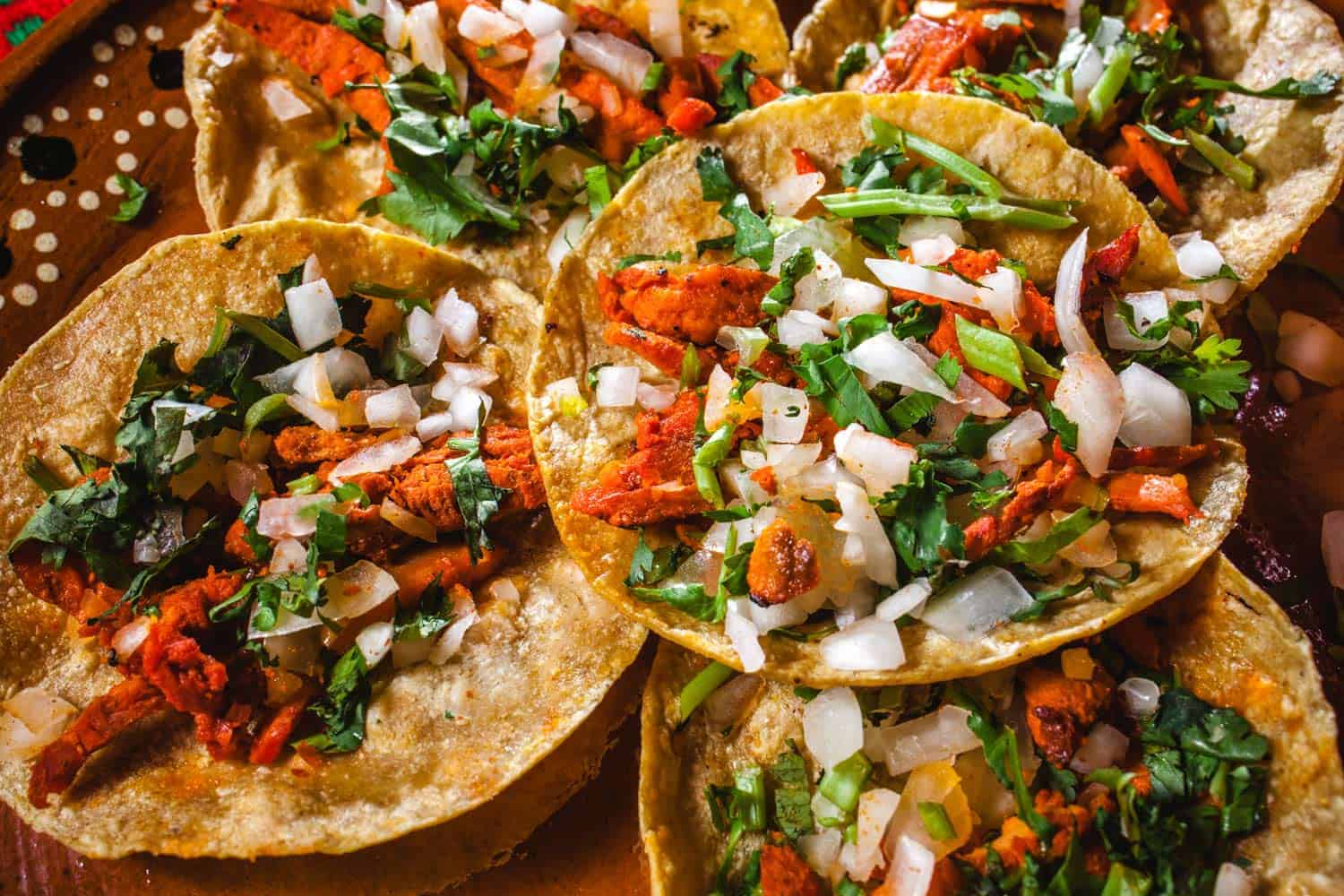 From Mexico to all over the world, tacos al pastor is an essential snack to enjoy with family and friends. They are probably the most famous tacos enjoyed in the country, and for all Mexicans living in a foreign country, having these tacos feels like being at home. This is the reason we are going … Read more